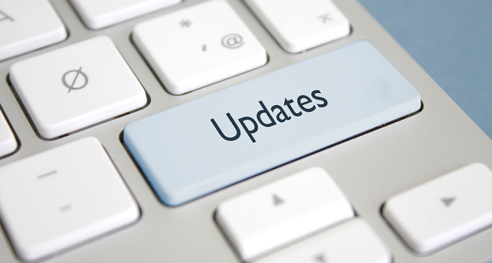 As many of you will know, item 50124 was removed from the MBS in November last year. This steroid injection has been favoured by a number of our Doctors, so we thought we’d find out why it is no longer available on the Schedule.

It turns out that the decision to revoke it was a Ministerial one, made as part of the federal budget. Here’s what the MBS site has to say on the issue. You can read further by clicking on the link below.

Changes to cataract and coronary angiography items, and the removal of items 50124 and 50125.

Information on changes to these items as announced in the 2009-10 Budget.

As part of the 2009-10 Federal Budget, it was announced that as a result of improved technology and skill, taxpayers are paying more for some Medicare-funded medical services than necessary. To address this issue, the Schedule fee for cataract and coronary angiography procedures will be adjusted to more appropriately reflect the time and complexity for these services. These changes will take effect from 1 November 2009.

In addition, items 50124 and 50125, which currently provide for joint injections, will be removed from the Schedule, as the service can be delivered as part of a standard consultation.

. . . And talking of schedules, HBA & Mutual Community (BUPA) fees have increased effective 1 April 2010. The new fee schedules have only been made available by BUPA today. We are currently updating our fee tables, including a new anaesthetic fee table and will post them on the members blog for your convenience on Tuesday 6th April 2010.