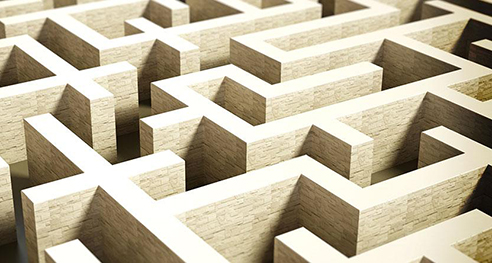 The study referenced in the Australian Doctor article and published in BMJ Open 2018 was led by Synapse CEO Margaret Faux.

GPs are being exposed to the “unnecessary risk” of falling foul of Medicare rules because so few organisations are willing to provide guidance on how to bill properly.

After more than 30 years, the MBS contains 5700 items and more than 900 pages of descriptors.

But a single Medicare service can be the subject of 30 different payment rates, multiple claiming methods and a myriad of rules, with strict penalties for non-compliance, according to a study published in BMJ Open.

Based on a survey of 66 organisations involved in doctors’ education — including Medicare itself — the researchers note that most institutions offer no instruction on billing, with training largely left to vocational training providers as part of induction programs for new registrars.

“Doctors are thrown into the system without any real way of being taught how it works or what is appropriate and what isn’t,” says study co-author Dr John Wardle (PhD) of the University of Technology Sydney.

“There isn’t much formal education in this at all, and where it exists, it is superficial, but doctors are expected to have the knowledge of experts.”

While most medical organisations said they believed it was important for doctors to be equipped with knowledge of Medicare billing rules, all 66 who took part in the survey said someone else should be responsible for delivering the necessary education.

According to the study, Medicare’s role was compromised because, as a regulator and prosecutor, it had an inherent conflict of interest in also acting as an educator.

“There is an assumption among regulators that medical practitioners should know better and when they have done something incorrectly it is deliberate rorting,” Dr Wardle said.

“The reality is that the majority will be underclaiming rather than overclaiming because of the complexity of the system.”

The study came as the federal Parliament passed new Medicare compliance laws that will allow the government to chase Medicare debts by withholding up to 20% of a doctor’s bulk-billed claims if they refuse to negotiate repayment agreements.

However, the laws will also force corporates pressuring GPs to make inappropriate MBS claims to pay back rebates from their own pockets.

The move is an attempt to address long-running concerns about the way doctors are ordered to repay the full value of inappropriate claims even after they have given a large slice of their billings to contractors.

The penalty has applied even if contractors ‘up-code’ Medicare claims without the doctor’s knowledge.