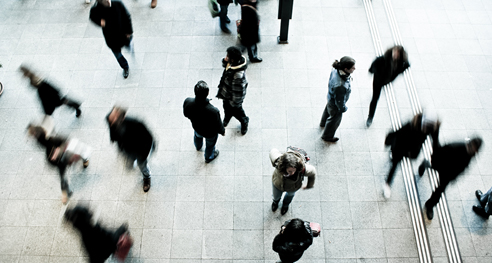 A recent article in the Australian Doctor highlights renewed calls to reform the 90-day cheque scheme, stating Medicare is mailing more than 1.2 million paper cheques – totalling $320 million – for patients to pay their doctors, under a system referred to as a “living relic of the Gough Whitlam era”.

Figures given to Australian Doctor show that the Medicare system is still using 1970s ‘technology’. It has also been claimed that most patients end up binning the paper cheques, and there are even stories of patients successfully depositing the money into their own accounts.

In 2017/18, the 90-day cheque scheme was used to pay rebates for some 3.2 million services provided by 39,000 practitioners, the majority believed to be GPs.

The scheme is seen as a deliberate bureaucracy imposed on doctors to get them to bulk-bill as many patients as possible. 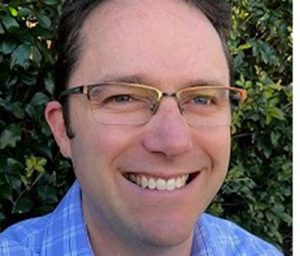 But Dr Craig Richards (pictured), who owns a private-billing practice in the NSW Hunter Valley, says it directly contradicts the Federal Government’s own commitment to mandate a 20-day payment policy for all government contracts up to $1 million.

The policy starts on Monday, and has been “designed to alleviate pressure on the cash flow of small business contractors so they don’t have to wait as long to be paid”.

Dr Richards, whose fees for a standard consult start at $74.50, claims increasing private billing will ultimately save the government millions of dollars by reducing incentives for follow-up consultations.

“This cheque system is outdated. It needs to be streamlined so doctors are automatically paid the Medicare rebate within 20 days of providing a service, to bring it in line with government policy towards other small businesses,” he says.

“There are often immobile, elderly patients with complex multi-morbidity or patients with mental health issues who are more effectively managed via longer consultations rather than multiple short visits,” he says.

“They may not have the capacity to pay the whole consultation fee up front, however, which drives them to bulk-billing practices where the government ends up paying four level B consults for an issue that I can resolve in one level C.”

“Most patients just put the cheques in the bin and the doctor waits the 90 days for Medicare to send the rebate, but we have seen situations where some patients successfully bank those cheques into their own bank accounts and that is quite a big problem,” she says.

“When I am educating doctors on how all this works, I often say that is the worst outcome ever: patients getting paid for going to the doctor.

“So I completely understand why there are doctors who want to change it. It is a relic of the Gough Whitlam era but it would not be an insignificant change.

“It is impractical to be relying on cheques. But the government worries that if you make the system too easy for GPs to charge co-payments, then suddenly a lot of patients will end up paying a lot more and you end up with a situation you see in other specialities where the out-of-pocket costs become barriers to access.”

Have cheque book, will pay
Officially known as the Pay Doctor via Claimant (PDVC) program, the 90-day cheque scheme started with Medicare, with the idea of assisting patients who may have difficulty paying up-front the full amount of their medical expenses.

For example, if the full cost of a patient’s medical treatment is $1500 and the Medicare rebate for that treatment is $1200, the PDVC arrangements allow:

According to figures released by the Department of Health, in the 2017/18 financial year, the total Medicare expenditure using the scheme was $322 million.

For that period, more than 39,000 medical practitioners provided 1.2 million patients with 3.2 million services.