RACGP President Dr Harry Nespolon has called out the Federal Government to address what appear to be double standards in how bulk-billing practices are permitted to operate. The National Health Co-op, with 11 clinics around the ACT, charge individuals a $10 a month membership fee in return for access to universally bulk-billed services. This has become a somewhat of a trending business model particularly in the ACT where ACT Health have jumped on board by providing grants and subsidies in support of such not-for-profit practices. 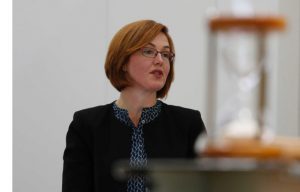 Commenting in response to the Productivity Commission report then ACT Health Minister Meegan Fitzharris (pictured right, thanks to ABC News and Tamar Penniket) told the ABC in February this year, “We have supported the National Health Co-op to establish their practices here, and they were one of the recipients from the bulk-billing grant round last year.”

Such a business model based around membership fees would however appear to be in breach of Section 20A of the Health Insurance Act 1973, which expressly states that doctors accepting payment by bulk-billing may only do so as full payment of services provided, i.e. no additional fees may be charged on top of bulk-billed services.

Lawyer and CEO of Synapse Medical Services, Margaret Faux provided some insight into the legal basis of this to Geir O’Rourke, reporting for Australian Doctor. 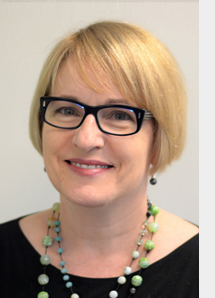 The bulk-billing law is contained in Section 20A of the Health Insurance Act 1973. Being federal legislation, it applies to all bulk-billed services irrespective of whether the service is provided by a not-for-profit, in a public hospital, in an aged care facility or anywhere else.

There are no loopholes or exemptions for anyone.

Section 20A describes a basic process whereby an ‘eligible person’ or patient assigns their Medicare rebate to the doctor, and then the doctor must accept it in full payment ‘in respect of’ the professional service provided.

The words ‘in respect of’ are ubiquitous in the Medicare scheme and have been judicially interpreted to make clear that charging a booking or enrolment fee (or any other fee irrespective of its title) is illegal because the courts have ruled it is a fee ‘in respect of’ a bulk-billed service.

However, the decided cases all deal with the scenario where additional fees were being charged on the same day as a bulk-billed service.

“To the best of my knowledge, we have no decided cases specifically dealing with one-off annual fees like those being charged by the co-ops. So the question of whether such fees could be categorised as fees ‘in respect of’ ongoing bulk-billed professional services forever after remains open.”

Until it is challenged and we have a judicial decision on the matter, it is likely we will continue to see this type of operating model.

When asked by Australian Doctor about the perceived double standard in treatment between the National Health Co-op and similar not-for-profit practices versus regular GP private practices, a health department spokesperson issued the following non-committal response “The department cannot comment on its engagement with individual practices,” but did go on to reiterate that GP practices should not charge membership fees in return for access to bulk-billed services. 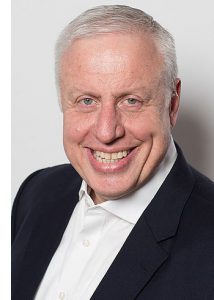 The government’s own AskMBS advice line provided a similar response. That practices should “not establish a business model where access to bulk-billed services is contingent on the payment of any fee, whether described as a co-operative membership fee or otherwise. No matter how the arrangement is described, or what ‘work around’ is used, if the practical effect is that the patient is required by the provider to pay additional charges, then the professional service cannot be bulk-billed,” was advice offered to a Canberra based GP.

“It is beyond time the department shed some light on why there seems to be this double standard,” he told Australian Doctor. “Any practice should be able to charge administration fees, but until [the health department offers some clarity], then no one should.”

In defence of its business model, National Health Co-op has stressed that because its fees are not co-payments for GP services it has health departmental approval. Whether or not those fees are subject to Section 20A of the Health Insurance Act 1973 however, is still a matter that could be challenged in the judicial system.