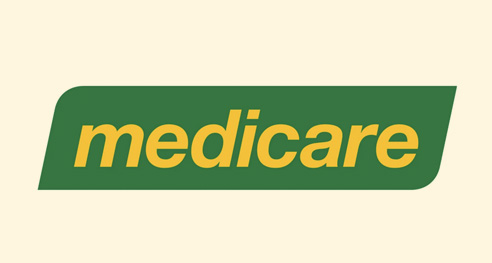 In a prelude to what the next federal election campaign may look like, Labor says cutting Medicare is “in the Liberals’ DNA”.

It costs 34% more to see your doctor today than it did when the Liberals came to power.

“It costs 34 per cent more to see your doctor today than it did when the Liberals came to power.”

In more than seven years of Coalition government, the average out-of-pocket cost for GP visits for those patients who are charged fees increased by 38 per cent.

However, more than 66 per cent of patients pay nothing at all to visit their GP, according to data from 2018-19.

Bulk-billed services, or those that cost patients nothing, account for the vast majority of GP services.

And as Fact Check recently explained, bulk-billing rates have increased under the Coalition, though before the pandemic struck this growth had been slowing.

Margaret Faux, a lawyer specialising in health insurance law, told Fact Check this was because some doctors may charge “off-books” transactions that were not picked up by the Medicare system.

“In addition,” she said, “unlawful gaps may be charged concurrently with bulk billed claims due to poor legal literacy of medical practitioners around correct use of Medicare.”

Ms Faux said the reasons for rising patient costs were “deeply structural and much more complex” than the actions of any one government.

In a 2019 pre-budget submission, the Royal Australian College of General Practitioners (RACGP) argued that patients were paying more “due to longstanding issues around the lack of adequate funding for GP services”.

It singled out the failure of successive governments to increase patient rebates, which had “never accurately reflected” the costs of providing medical care.

Moreover, it said, annual increases to rebates had for decades failed to keep pace with the rising costs faced by clinics.

Full credit to ABC News – July 23rd 2021. Read full article here – Anthony Albanese says the cost of visiting your doctor has increased by more than 30 per cent since the Coalition took office. Is he correct? – ABC News