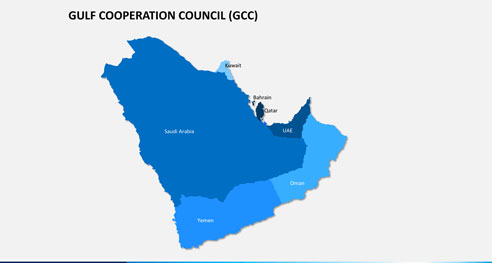 The healthcare market in the Gulf Cooperation Countries (GCC) region is undergoing a revolution. A combination of age, affluence, lifestyle and dietary choices has led populations in this region to a higher prevalence of diabetes, cardiovascular disease, obesity, and other conditions. GCC governments have responded by rapidly increasing their healthcare funding or insurance model and working with corporations to improve private health.

By 2020, Bahrain, Kuwait, Oman, Qatar, Saudi Arabia and the UAE are set for significant growth in the healthcare market, presenting a range of challenges and opportunities for those in the region and those working with GCC countries.

Countries in the GCC region are increasingly facing the health problems of the western world, namely long-standing access issues or curative behaviours over preventative community methods. To solve these worldwide problems, GCC countries are implementing long-term strategic plans to upgrade their healthcare to the best possible standard.

Billions of dollars are being injected into building and nurturing healthcare facilities by both governments and the private sector. In the five year period to 2020, here are some of the changes we can expect to see:

Some of the Challenges Faced by GCC Countries

In their goal to expand their healthcare sector and meet changing needs, GCC countries are tackling the vital issue of health head-on.

GCC countries have a lack of local human healthcare resources and a transient expatriate population, which doesn’t always provide the continuity required for long-term health planning. However, huge plans have already started with regards to national insurance programmes, removing the reliance on expensive hospital care, more education around preventative lifestyle choices and innovative outsourcing for payment or data, such as clinical coding and medical billing.

Synapse Medical Services is delighted to be assisting in this region to develop its international portfolio. Our connections in the UAE and Saudi Arabia are growing by the month and we look forward to continuing to represent Australian quality and Indian innovation in these countries via our joined up offices.

All health systems are products of their social, cultural, political and economic circumstances, however health is a worldwide need that contains shared aims.

We are delighted to be part of the worldwide health story.

Synapse medical has an office in Dubai and a strategic partner in the Kingdom of Saudi Arabia. If you would like to know more about our involvement in the GCC or about healthcare in that region please do get in touch. We would be delighted to share our experiences with you. Contact us today