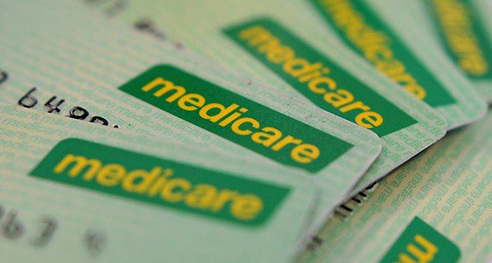 On the 1st of July 2018 new Medicare legislation came into effect. Section 82 of the Health Insurance Act 1973 was amended with further definition of what could be considered “inappropriate practice” and subject to Professional Services Review (PSR). Notably:

(2)  A person (including a practitioner) engages in inappropriate practice if the person:

The purpose of these amendments was to enhance the PSR’s ability to review employers or corporations (including third party medical billing agents) in situations where concerns about possible inappropriate practice had been raised.

This legislative amendment recognises that there is now an increased role where group medical practices, corporate healthcare entities, medical billing companies and hospitals conduct the billing of MBS services on behalf of individual practitioners. It is common for practitioners to be required to relinquish direct control over at least one of their Medicare provider numbers to the hospital finance department where they are employed for remuneration purposes. Where previously responsibility (and therefore liability) for the correct allocation of MBS items lay solely with the medical practitioner, feedback received from some practitioners under review described corporate owners booking patients in for services that were not clinically necessary and billing for those services without the doctors knowledge or consent. Now any party involved in the billing process will have a responsibility to ensure MBS claims are made correctly and the first referral of a corporation to the PSR using the new law has already been made.

So what does this mean for healthcare providers? What will be the impact of this dilution of responsibility for correct medical billing? One thing we can be sure of is that this will serve as another arrow in the quiver of Medical Defence lawyers, who can now attempt to shift the blame in cases of inappropriate billing from the doctor to the corporate. If successful, the medical practitioner under review could be absolved of all responsibility, leaving the corporate entity facing harsh penalties.

Such concern has been generated by this legislative change that corporate healthcare administrators have privately revealed that they face having to make sweeping changes in the way medical billing is conducted in order to protect themselves from potential legal consequences. “There is definitely the sense that administrators will increasingly force the onus of medical billing on the doctors themselves” said one financial officer “the question is whether doctors are equipped to deal with that extra burden of responsibility.”

Whether doctors are adequately trained to bill in a manner that is compliant with Medicare law is of genuine concern. In a study on medical billing education published by BMJ Open researchers found that there was little medical billing education occurring in Australia. “Doctors are thrown into the system without any real way of being taught how it works or what is appropriate and what isn’t,” says study co-author Dr John Wardle (PhD) of the University of Technology Sydney.

However dawn is breaking on the horizon after a dark night of clashes over who shoulders the burden of responsibility for medical billing. One financial administrator for a major corporate healthcare stakeholder who had implemented a pilot program with Synapps MBS, a medical billing solution by Synapse Medical Services, noted that “This system has been a game changer for us! It makes it so easy and convenient for our doctors to use to input their own medical billing that it takes that responsibility away and is protective for us against the new PSR Legislation.” 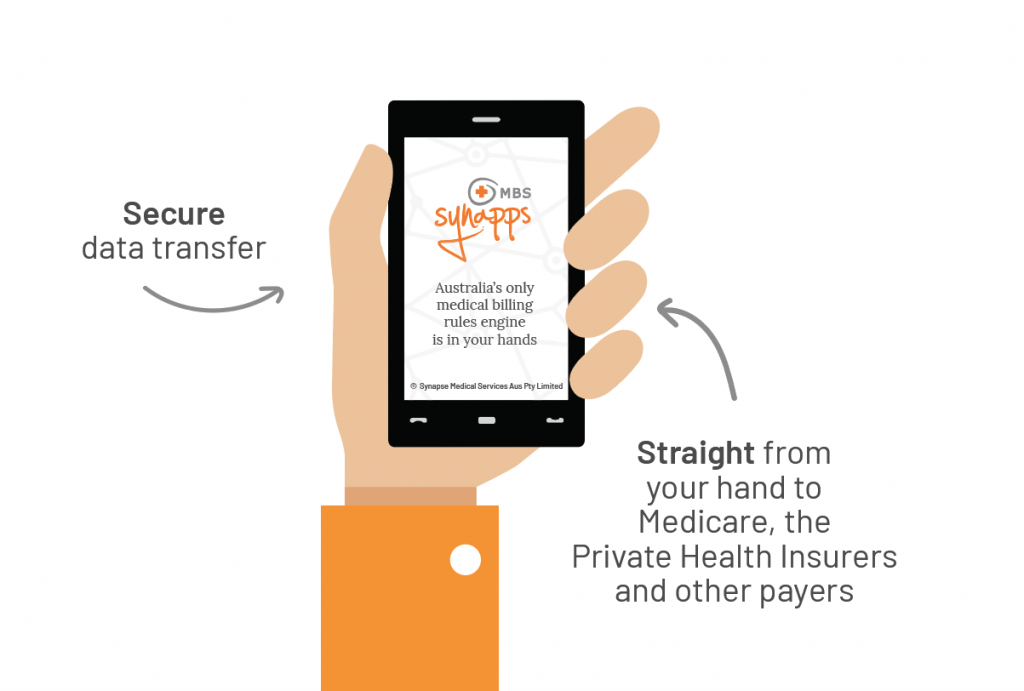 Unveiled in 2018, Synapps MBS is an app based medical billing solution built around an extensive billing rules engine designed to funnel users towards billing correctly on the first attempt resulting in fewer rejected billing claims and faster payments. Significantly, the system has a single entry point for claims, which is the app on the doctor’s phone, and if an authorised person does need to make a legitimate change to a medical bill (such as adding or changing an MBS item number), the system sends a notification back to the doctor. Combining decades of medical billing experience and a deep understanding of Medicare’s rules and regulations, the easy to use interface can be configured for any medical specialty including some allied health specialties. The architecture of Synapps MBS puts medical billing literally in the hands of the doctor where it belongs, thereby improving transparency and oversight of medical billing activity.

For more information on Synapps MBS or any other enquiries related to Synapse Medical Services you can get in touch here.