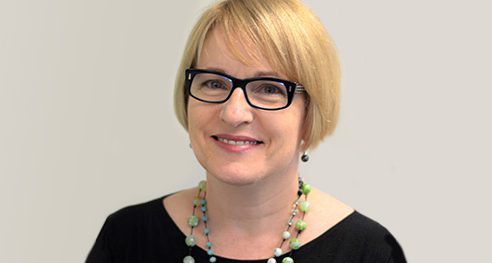 The federal government has come under fire from doctors for its decision to make changes to more than 900 items on the Medicare Benefits Schedule (MBS).

The impact of these changes, which came into effect on July 1 after a five-year MBS review, remains to be seen.

Health Minister Greg Hunt has sought to defend the government’s record, arguing that more Australians were being bulk-billed by their GP than under Labor.

On June 6, he told reporters:

“That has seen 88.7 per cent of people year-to-date receive their GP services for free. That is 6.7 per cent higher than when we came to government.”

The share of patients who are bulk billed may be rising. However, Mr Hunt’s numbers relate to the proportion of GP services that were bulk billed, not patients.

Patient numbers would be lower, as people may receive multiple medical services during a single visit, with only some being fully subsidised by the government.

As one expert explained, bulk-billing is used more frequently by particular groups, so the rate for services could increase without necessarily benefiting additional people.

Medicare data for the first nine months of each financial year show that between March 2013 and March 2021, the bulk-billing rate for services increased from 82.0 per cent to 88.7 per cent.

Margaret Faux, a lawyer specialising in health insurance law who recently completed a PhD on the subject of Medicare compliance, told Fact Check that the government’s bulk-billing statistics lacked transparency and were not comprehensive.

< Back
Go to mobile version